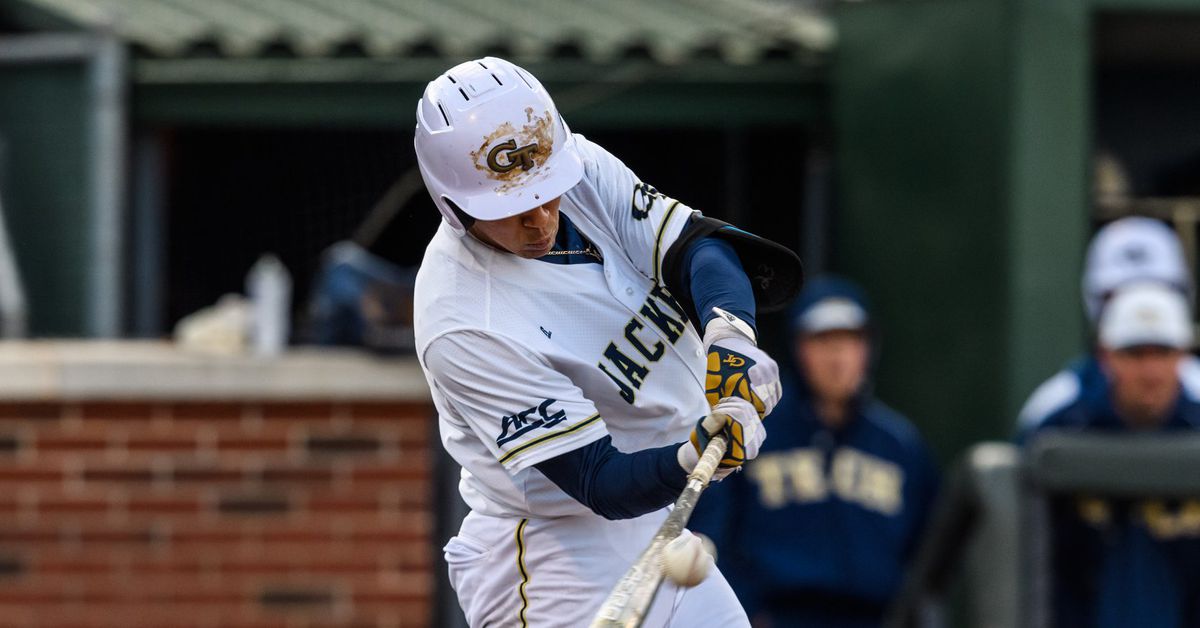 The history of baseball is intrinsically intertwined with gambling.

The Blacksox Scandal of 1919 involved 8 Chicago White Sox players being accused of throwing the 1919 World Series to the Cincinnati Reds. The team was accused of taking money from a gambling syndicate led by Arnold Rothstein and 8 players from that team were banned from baseball for life.

This criminal act changed the game of baseball forever and resulted in Kenesaw Mountain Landis being appointed as the first commissioner— his duty was to restore the public’s faith in baseball.

What Are Baseball Over/Under Bets?

An over/under bet in baseball is simple enough to make. The oddsmakers will give you an over/under like 6.5, which is the number of runs both teams will score added together. Then you’ll either bet “over” that number or “under” that number.

If you pick the over, you’re probably expecting both teams to have big offensive nights. This can be because both pitching staffs are fatigued or not very good, or because both teams just have some tremendous power hitters.

You may choose to make an under bet when one of the team’s starting pitchers is an ace. An ace pitcher, like Max Scherzer, is one of the top 30 or so pitchers in the league. Aces are expected to give up around 3 runs or less on an average night and cause the run total to lean towards the under.

Over/unders are different from other bets though in one key area.

How to Understand Odds in Baseball Over/Under Bets

When you make an over/under bet, you’re not betting on which team will win—so it doesn’t matter which team you think is superior or is your favorite. You’re betting on how well the offenses— or conversely how bad the pitchers will do— on that night.

The over/under odds will look something like this for a Yankees Red Sox game:

As you can see, you can make more money per dollar by betting on the under than the over in this scenario. The oddsmakers set the odds in favor of certain sides to draw bettors into those sides and make money off the losing bets.

How to Predict Runs Scored

Now that you understand what an over/under bet is, how odds work, and how the payouts work, you can start thinking about making some over/under bets.

Runs scored is the determining factor of an over/under bet, so you need to look at how well the overall offense works.

OPS is the sum of a player’s slugging average and on-base percentage.

Team OPS indicates the average OPS for the whole team and is a better indicator of total runs scored than one player’s batting average.

The strength of a team’s offense is an important factor, but pitching and fielding of the opposing team can suppress even the most potent of offenses.

While many bettors use traditional stats like ERA(earned-run average) and RBI’s(runs batted-in) to place their over/under bets, these stats are not as predictive as advanced stats like ERA+ and OPS+.

You can be more accurate when making over/under bets by using these advanced statistics that do a much better job of predicting runs scored than traditional stats.