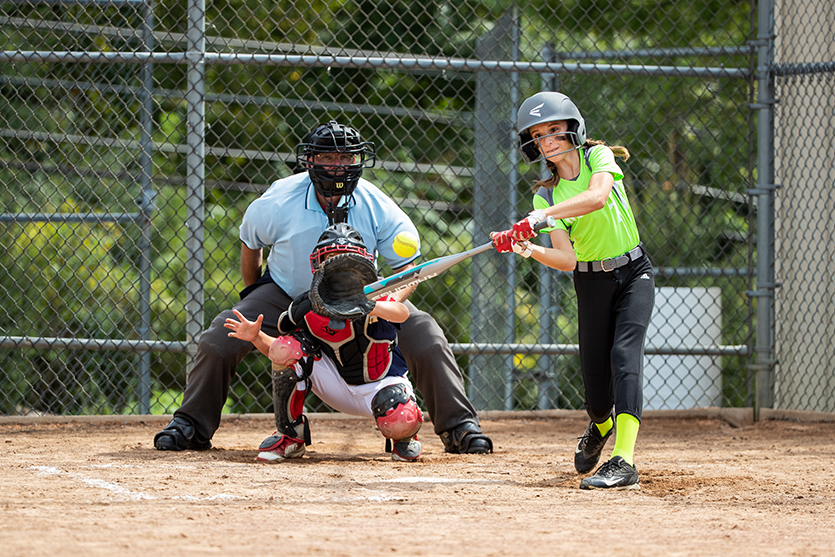 Wind can play a huge role in the outcome of an MLB game. Wind can knock down fly balls, turning a homer into a fly out, or give a fly ball just enough hang time to turn into a cheap homer down the right-field line.

While wind plays a factor in every game, baseball games are not played on wide-open fields, so the wind doesn’t always affect games the way you’d expect.

Major League fields are surrounded by all sorts of features that can affect the course of the wind. In addition to constants like bleachers, seating, and concourses, every stadium has unique aspects of its architecture that can redirect the wind, creating jet streams.

Former Rangers ballpark, Globe Life Park, is one example. The stadium was famous for its jetstream, which combined with the hot, dry Texas air, turned the ballpark into a launching pad for hitters.

The park was the most hitter-friendly park out of all 30 stadiums twice from 2001 to 2012, according to ESPN. How hitter-friendly a park is can be determined by comparing the average number of runs scored by all teams at one park to another, and the Rangers home park consistently graded as a great place to hit.

The jet stream was formed by Texas wind blowing in from the south into right field, swirling around home plate, and blowing back out towards right-center. The wind gave fly balls an extra boost at Globe Life Park for years, turning the park into a hitter’s paradise.

While the wind can affect any hitter, it also has an effect on pitchers, too. While some pitchers throw what’s known as a sinker or two-seamer to induce ground balls, other pitchers—known as fly ball pitchers—live and die by the way the wind is blowing when they take the mound.

Chris Young has had an up and down career to be sure. Drafted by the Pirates in the third round of the 2000 MLB draft, Young found good success once traded to the Rangers. Through the first four years of his career, playing two for the Rangers and two for the Padres, Young recorded a 3.68 ERA.

Unfortunately, his career had a dip. From 2008 to 2014, he was below replacement-level. He also missed the 2013 season entirely.

Luckily, the fly ball pitcher had a late-career resurgence. He pitched to the tune of a 3.06 ERA for the 2015 Kansas City Royals and helped the team win the World Series that year. He’s been a fly ball pitcher throughout his career and the park he pitches in can play a huge role.

Marco Estrada is another fly ball pitcher. Despite having lower than average strikeout numbers, he was able to carve out a good career by inducing fly balls. Estrada carried a 4.29 career ERA through his 283 starts. 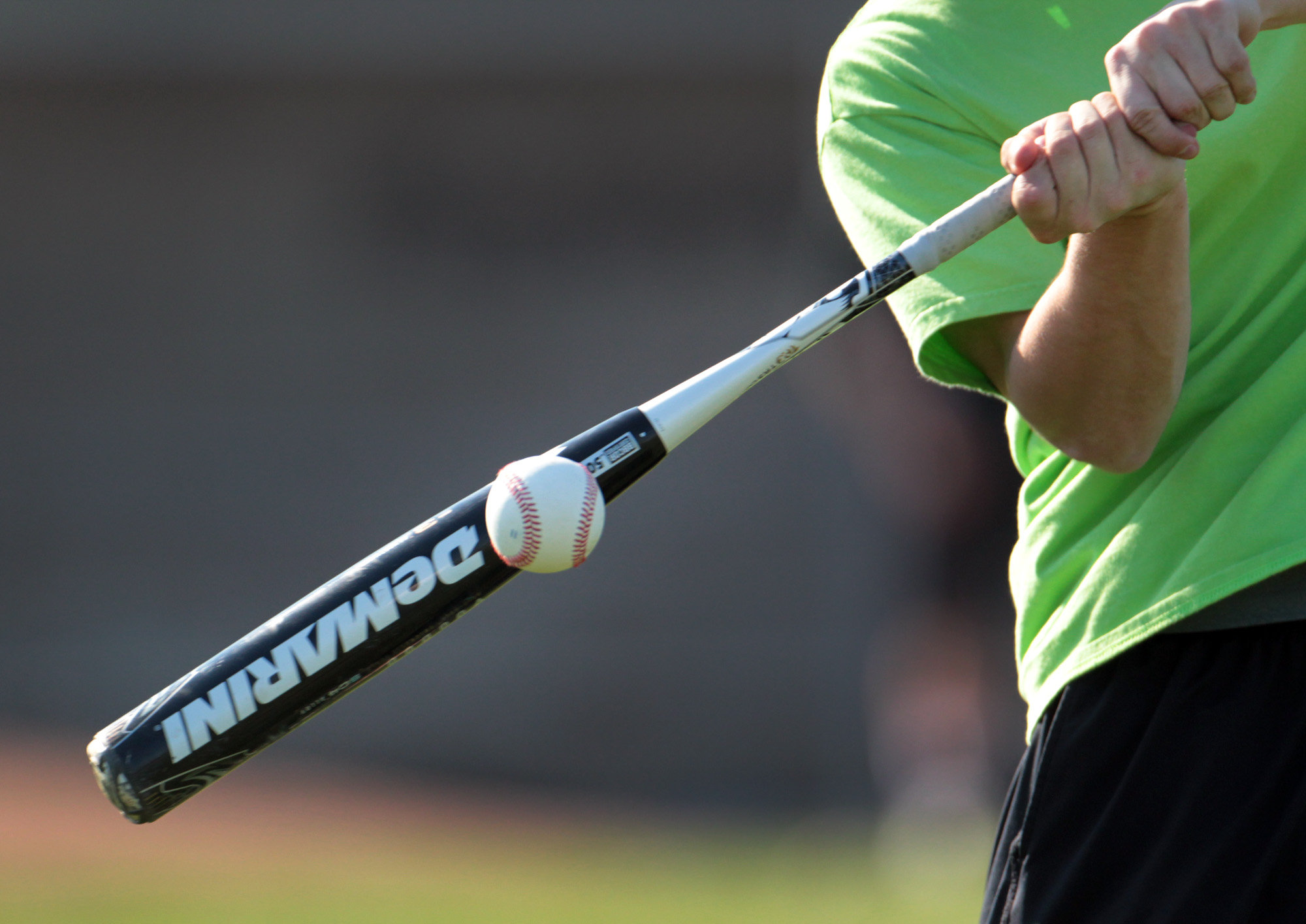 Compared to moneyline, run line, and some parlay bets, over/under bets can be very dependent on the weather.

Since both teams are both affected by the weather, moneyline or run line bets won’t have their outcome changed by strong winds or humid conditions. The wind will affect both team’s fly balls the same and decrease or increase runs totals, but won’t necessarily give one team an advantage.

But there are exceptions. If Marco Estrada, a fly ball pitcher, is pitching against a ground ball pitcher like Luis Perdomo, and the wind is blowing out, Perdomo can be a great bet to win in a moneyline or run line bet.